Did you know that Jim Reed is a NASCAR legend?

You may know him from Jim Reed’s Truck Sales and Service on Old Albany Post Road near Roa Hook Road, but did you know that Jim Reed is a NASCAR legend?

One of Peekskill’s own Jim Reed, A 5-time NASCAR champion, dominated the Short Track division of NASCAR in the 1950’s. He claimed the championship in the division from 1953 thru 1957, for both driver and car owner, a record that still stands as the longest consecutive championship by any driver. 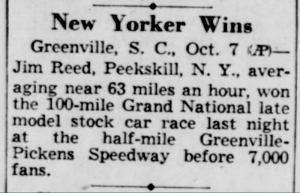 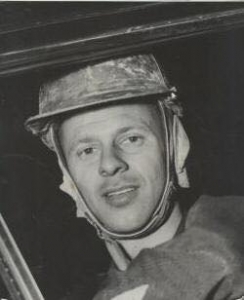 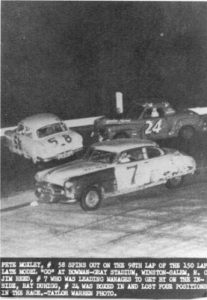