Our Founder and NASCAR Legend Jim Reed Passes Away at 93

93 Years Lived to the Fullest

It is with profound sense of fondness and loss, that we write this blog to commemorate the life and achievements of our founder, Jim Reed. Not many of us will ever get the chance to live our lives to the fullest, and leave it on the terms like this incredible man did! With the exception of some minor health complications within the last couple of years of his life, Jim Reed rarely missed a day’s work due to illness. At the age of 93, Jim Reed still continued to drive himself to the shop every day and help his son, Bill Reed, with the day to day operations of their successful truck sales business. On Saturday, June 29, 2019, Jim Reed peacefully passed away in his sleep due to a heart attack. 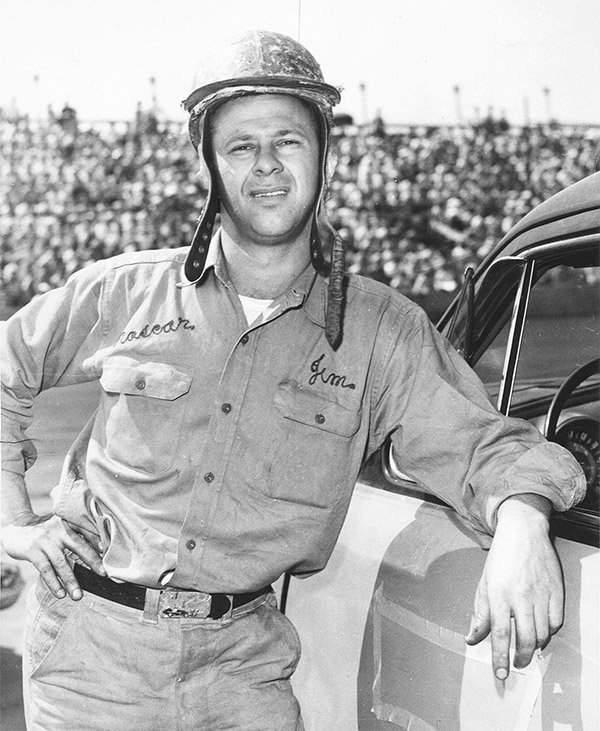 The Makings of a NASCAR Legend

Jim Reed was born in February 21, 1926 in Marion, IL to the late Leo B. and Katherine F. (Miller) Reed. After World War II, he began racing midgets, sprints, modifieds, and roadsters at the age of 21, until he moved to the Grand National Division in 1949. He was a successful NASCAR driver from 1951 – 1963, where he competed in 106 events, had seven wins, 38 top fives, 47 top tens, and five pole positions. He raced in 16,299 laps, which is the equivalent of 14,017.3 miles, and led 1,428 of them. During quite a few of those years, the driver was also responsible for driving their race car back and forth to the events up and down the East Coast.

Jim Reed was known as an absolute speed demon on the short track, and most of his contemporary drivers found him difficult to beat when restrictor plates were in place. Like most drivers at the time, he was also a master mechanic that knew exactly how to derive maximum horsepower and handling from his rides. His philosophy was to set up the car for each track in a way that the car would do most of the work for him. With many races taking place in hot temperatures and having no power steering, efficiency and intelligent driving were key to victory. As an independent driver for most of his racing career, Jim Reed was able to win some significant races on the NASCAR circuit with very little factory support or a relief driver.

A car wreck that resulted in a cracked vertebrae brought an end to Jim Reed’s racing career in 1963. However, his connections with GM led him to start his GMC Truck Dealership in 1965 in Peekskill, NY. For many years he was a one man operation, using his mechanical and body shop skills to serve his customers. In 1987, he sold the GMC dealership and purchased a Mitsubishi Fuso franchise. For the past 30+ years, thousands of commercial trucks with the name Jim Reed’s Truck Sales emblazoned on the mud flaps have been serving the Westchester, Putnam, Rockland, and surrounding communities.

A Devoted Husband, Father, and Grandfather 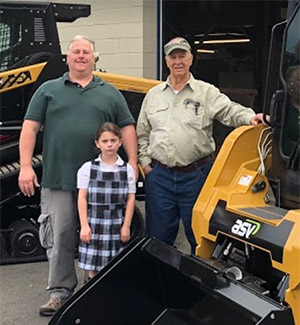 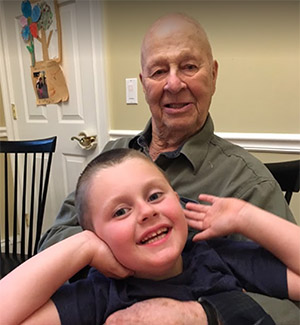 Jim Reed is survived by his caring wife, Winifred Hecht Reed; beloved children, Bill Reed and his wife Mary Beth, Cheryl Fischer and her husband Michael and Lynn Reed and her partner Dennis DeSoto. He also had the opportunity to forge a great relationship with his cherished grandchildren, Michael, Robert and Lauren Fischer and Karen and William Reed. He was predeceased by his beloved wife Karen Reed in 2008 and his grandson Chance Haegele.